Former U.S. Secretary of Education, President and CEO of The Education Trust, Co-Founder of Roxbury Prep

“From the very beginning, Roxbury Prep was a place where students were doing rigorous academics and experiencing the joy of school in a nurturing and supportive environment. Over time we now have graduates succeeding in college, succeeding in the workforce and contributing to the community in powerful ways.”

John B. King, Jr., and Evan Rudall started Roxbury Prep in 1999 fulfilling a need in the Roxbury community to prepare students to enter and succeed in college. They started a school that is thriving 20 years later and now serves over 1,600 students in three middle schools and a high school.

King is currently the president and CEO of The Education Trust, a national nonprofit organization that seeks to identify and close opportunity and achievement gaps, from preschool through college. He served as the U.S. Secretary of Education under President Barack Obama. In tapping him to lead the U.S. Department of Education, President Obama called King “an exceptionally talented educator,” citing his commitment to “preparing every child for success,” and his lifelong dedication to education as a teacher, principal, and leader of schools and school systems.

Before becoming education secretary, King was the U.S. Deputy Secretary of Education, overseeing all policies and programs related to P-12 education, English learners, special education, and innovation. King joined the department following his tenure as the first African American and Puerto Rican to serve as New York State Education Commissioner. 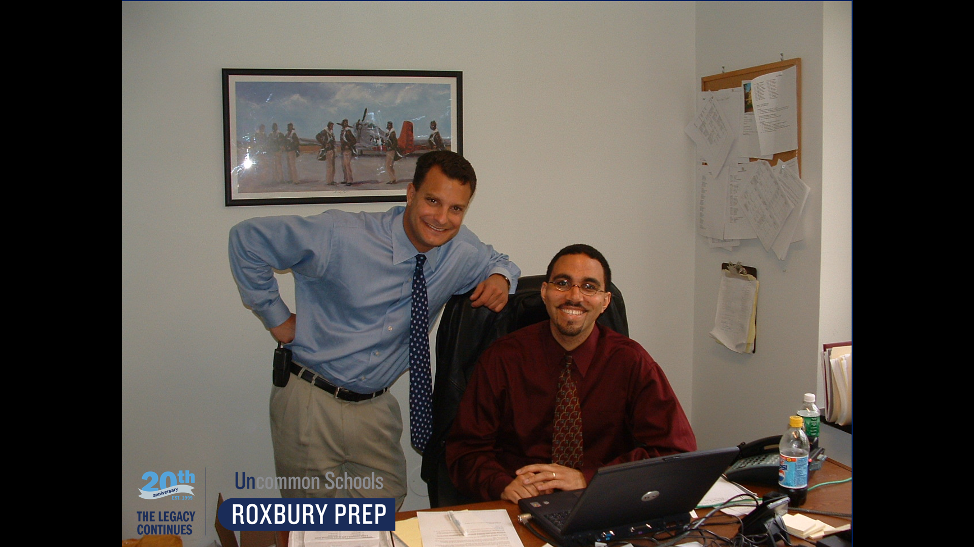 King’s life story is an extraordinary testament to the transformative power of education. Both of King’s parents were career New York City public school educators, whose example serves as an enduring inspiration. Both of King’s parents passed away from illness by the time he was 12 years old. He credits New York City public school teachers for saving his life by providing him with rich and engaging educational experiences and by giving him hope for the future.

King holds a Bachelor of Arts in government from Harvard University, a J.D. from Yale Law School, as well as a Master of Arts in the teaching of social studies and a doctorate in education from Teachers College at Columbia University.