20 Years in the Making

In light of the ever-evolving coronavirus COVID-19 emergency, we have made the difficult but vital decision to postpone Roxbury Prep’s 20th Anniversary Celebration, which had been scheduled for May 12th at the Boston Public Library. We hope to reschedule the event for the first half of the upcoming school year and look forward to celebrating with you then.

If you are able, we humbly ask that you consider supporting Roxbury Prep during this unprecedented and uniquely challenging moment by making a gift to our Uncommon Resiliency Fund. These funds will support our students and staff as we navigate our changed world: implementing remote learning, finding creative modes of delivering meals and special education and social services, and supporting alumni impacted by college closures.

All of us at Roxbury Prep wish you and your loved ones safety and health during this difficult time.

Former U.S. Secretary of Education
President and CEO of The Education Trust
Co-Founder of Roxbury Prep 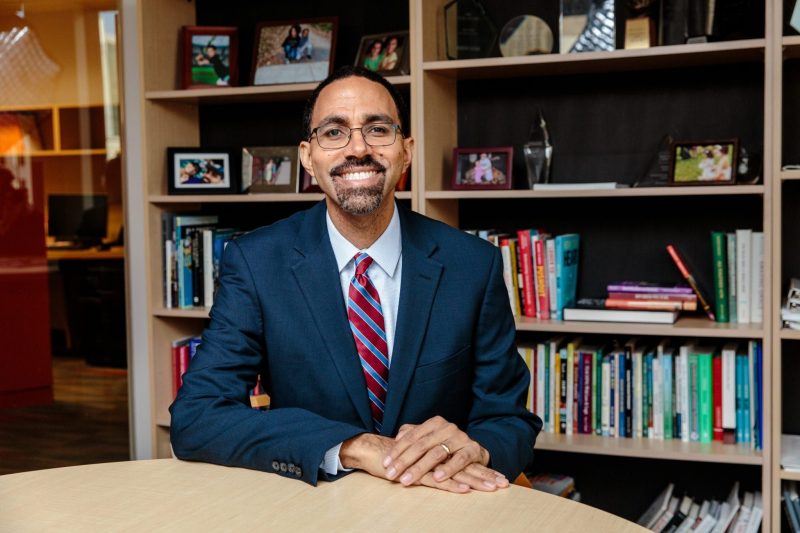 • Individual ticket to the event

Every dollar you give during this crisis has an outsized impact.

Since John King and Evan Rudall opened the doors in 1999, Roxbury Prep has been working hard to close the achievement gap for students in Boston. We have sent hundreds of students to top high schools and colleges, and this June, we graduated our first class of seniors, with 97 percent entering a four-year college! Throughout our 20th anniversary year we will be celebrating milestones and profiling the key players who have helped shape the lives of our scholars. We have so much to celebrate and we hope that you join us in recognizing the hard work and dedication of the people who have made Roxbury Prep so successful over the last 20 years.

Read more about the individuals who have made an impact on Roxbury Prep. 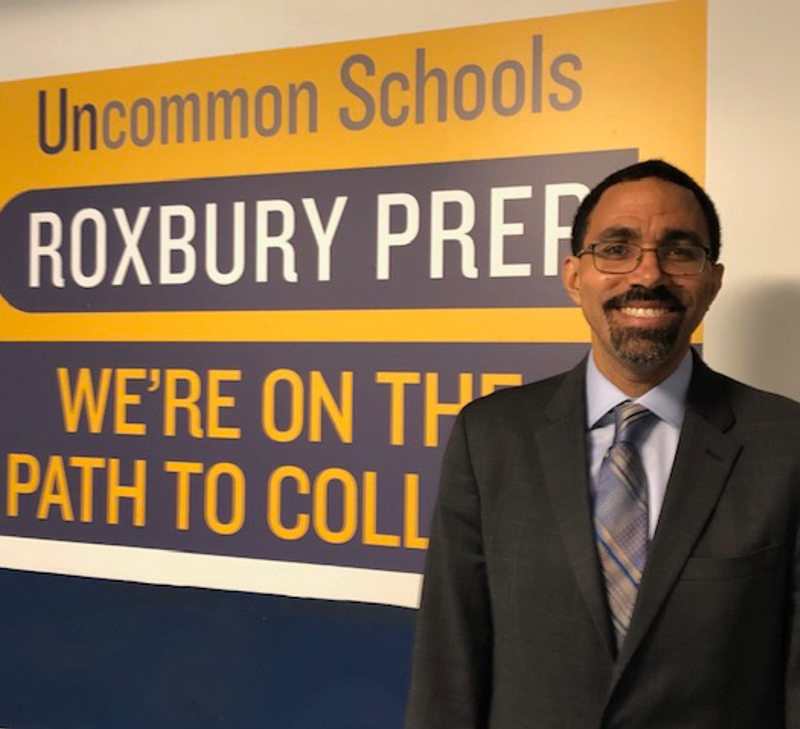 President and CEO of The Education Trust 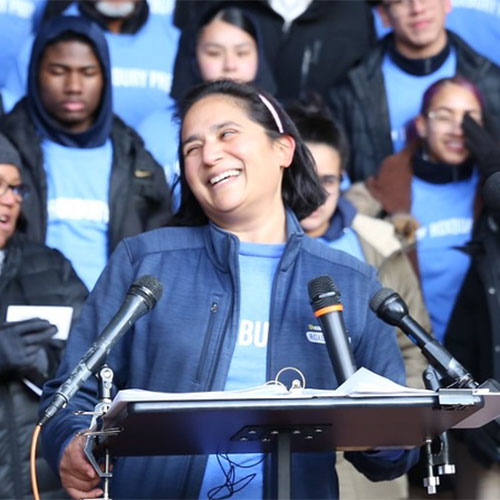 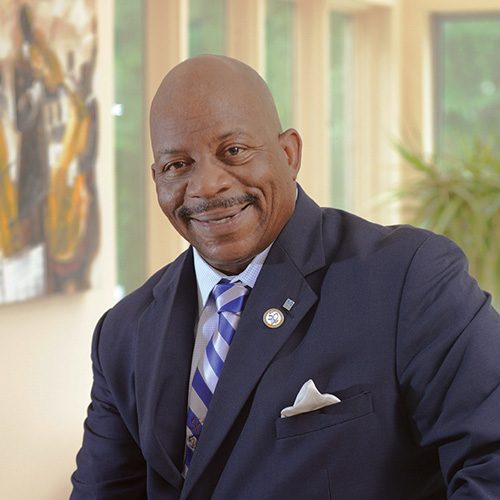 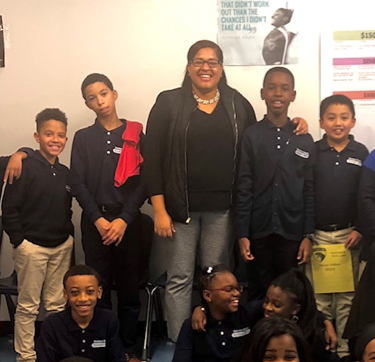 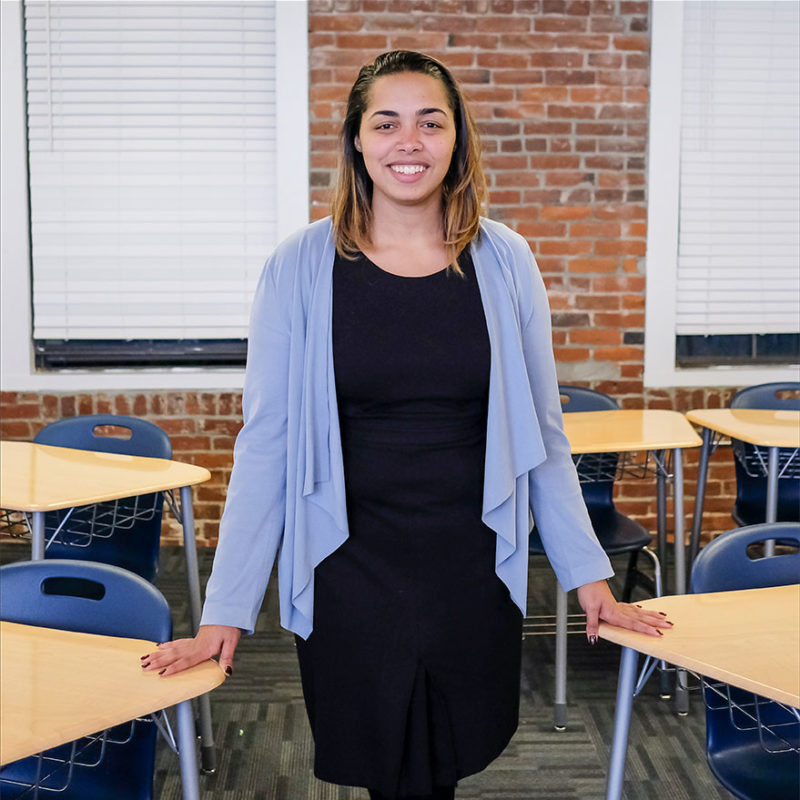 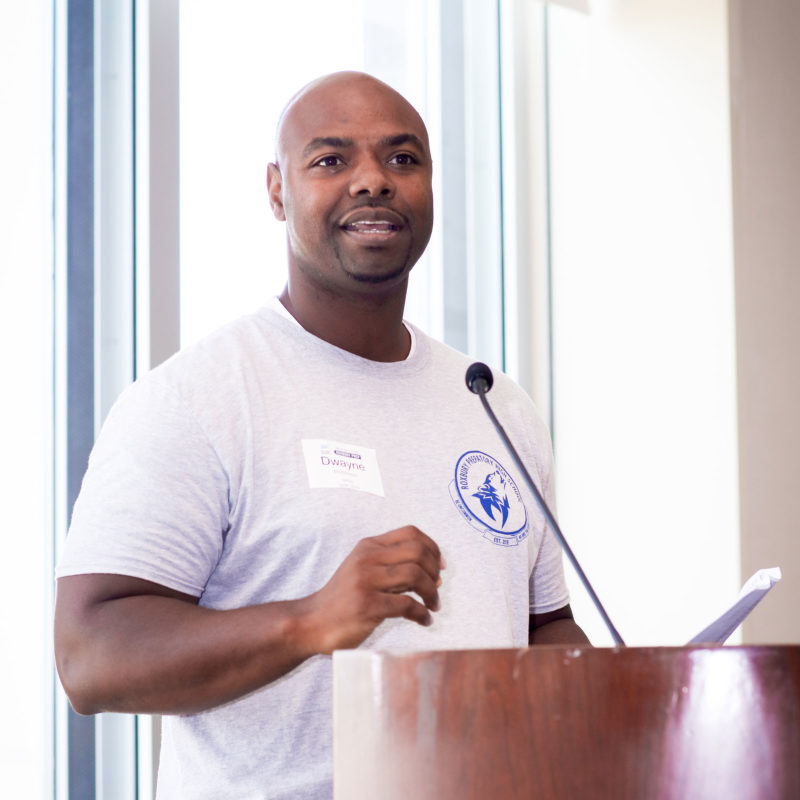 Not right now, thanks.